The FOL employs over 50 local staff members who were instrumental in organizing the tour and engaging the students. Conducted mostly in Papiamentu, the tour offered students a behind-the-scenes look at the compound and the chance to learn about the multinational aircraft used in counter-narcotics operations that detect, monitor, and track illicit shipments of drugs in the region. Students saw the maintenance tools and various equipment, but were most excited to see how planes get washed in the “bird bath.” The Fire Department demonstrated their response speed in a “bunker race” in which firefighters change, carry the heavy equipment, jump in the rescue truck, and turn on the siren. After the demonstrations, the children were delighted to be given the opportunity to try carrying the equipment and testing out the siren.

The United States expresses its gratitude to the people and Government of Curaçao for their support of our ongoing partnership to counter global narcotics trafficking, combat  transnational criminal networks, and promote the rule of law. The FOL is eager to welcome visits by schools and organizations to show how FOL operations enhance stability and security in the Caribbean. For those interested in visiting, please send an e-mail to stephany.pinedo@pae.com or call 650195 or 6500158. 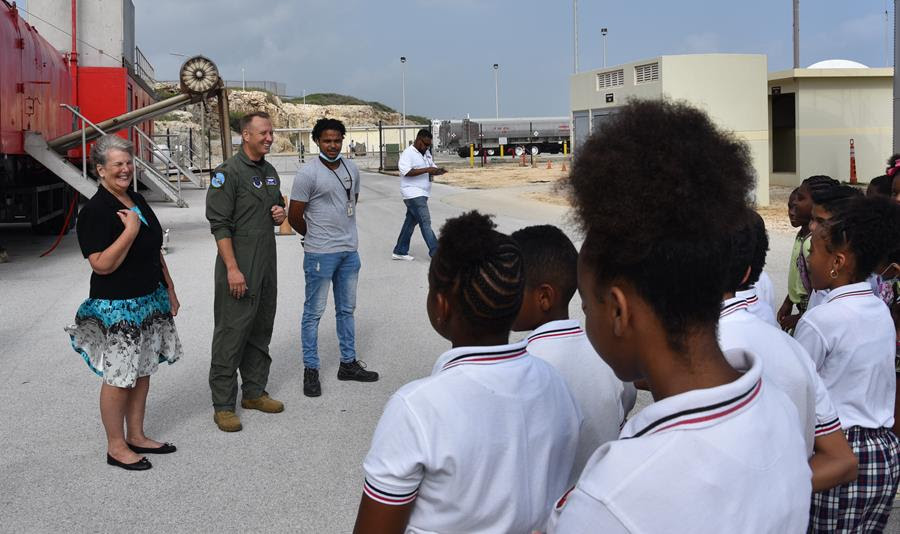 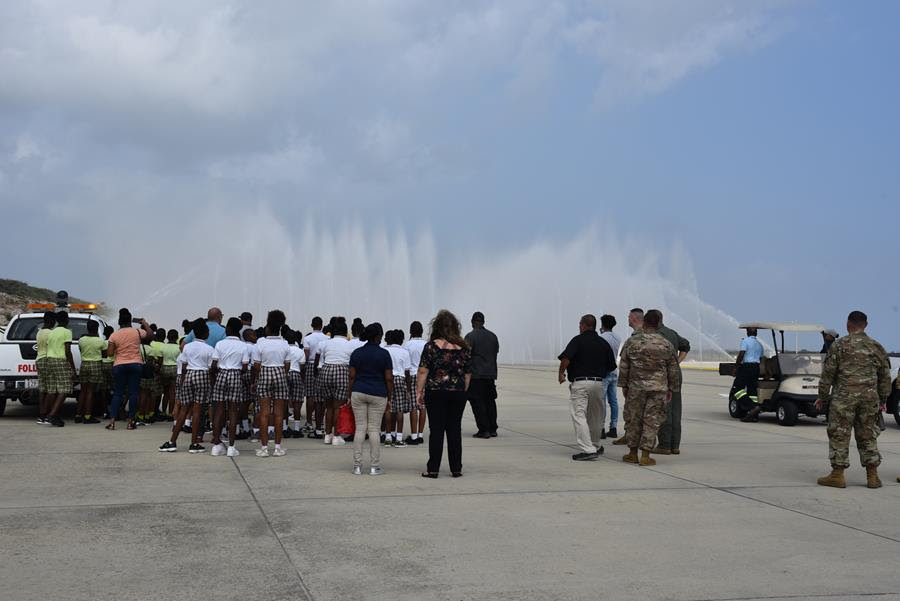 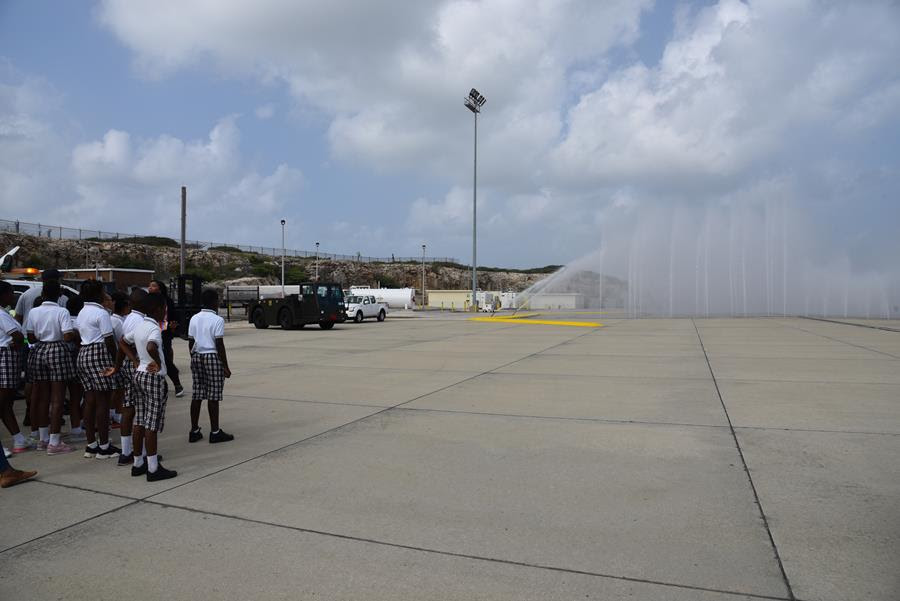 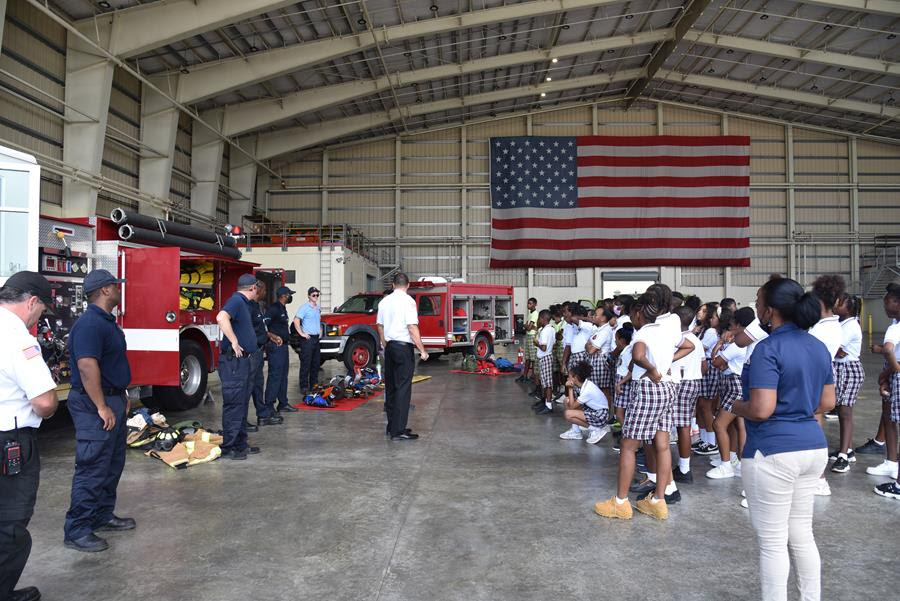 This site uses Akismet to reduce spam. Learn how your comment data is processed.

This is an example widget to show how the Right Sidebar looks by default. You can add custom widgets from the widgets screen in the admin. If custom widgets are added then this will be replaced by those widgets.